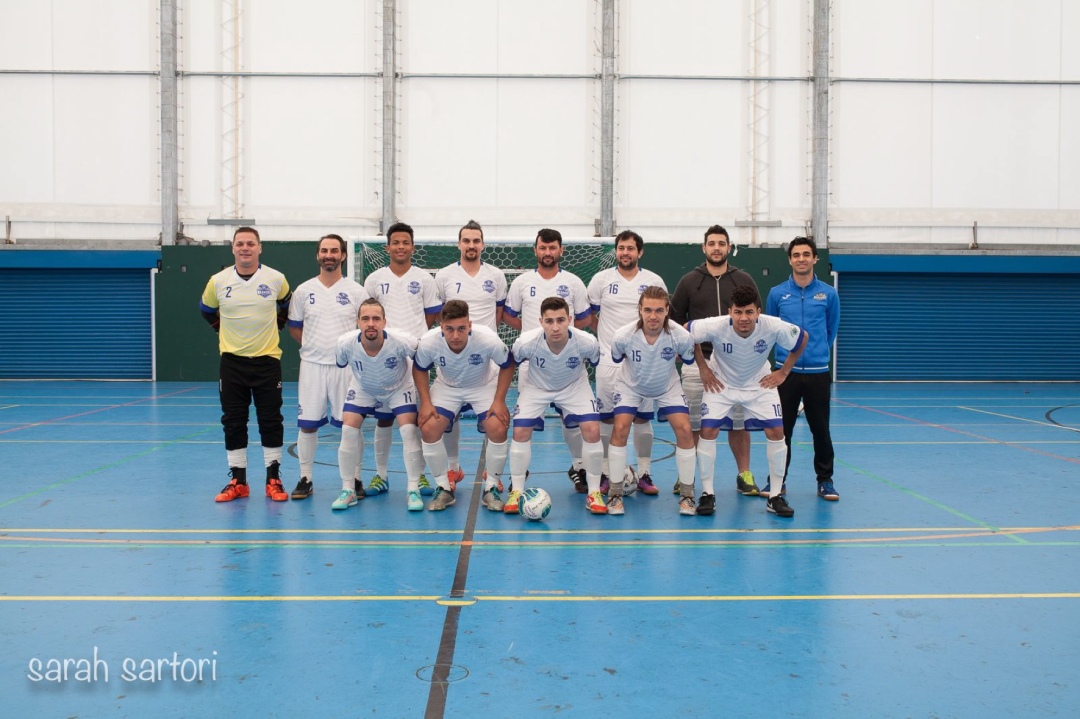 Warriors Futsal Club’s success is built upon a dedication to promote the enjoyment of playing futsal as well as attracting talented players that are dedicated to taking the club forward in doing so, the club will always support its players to aspire to represent Warriors Futsal Club and the city at national and international level.

The programmes deliver an all-encompassing futsal education for young players, this will set them on their way to becoming talented futsal or football player of the future.

Futsal is a rapidly developing sport in England and Warriors Futsal Club can promote your own company to a constantly growing national and international audience.

The club is always looking for sponsors and partners to help facilitate the growth of futsal, in the community further.

You may be interested in the following sponsorship options for Warriors Futsal Club.